Has someone damaged your reputation by spreading false information? You may have a claim for Defamation. 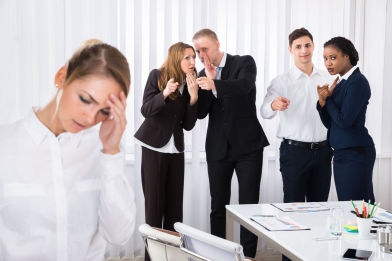 Defamation occurs when someone knowingly makes a false statement that harms another person’s reputation. The statement could be spoken (slander) or written (libel). While not a crime, defamation is a “tort” which can form the basis for both legal and equitable causes of action.

There are five elements need to prove Defamation of Character:

Defamation Per Se applies to false statements that are so obviously harmful that damages are presumed to exist such as allegations of criminal activity, an infectious disease, sexual misconduct, or a behavior that calls into question one's ability to do his or her job.

If you feel you are a victim of Defamation, contact us for a FREE consultation.

This information is intended for educational purposes only and does not constitute legal advice. Every situation is different and only through a full and thorough consultation that a tailored legal strategy can be developed. Use of this information is at your own risk.