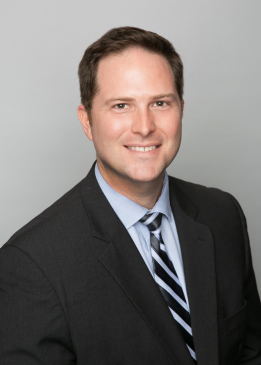 My first real exposure to the principles of professionalism and accountability was during my time as an enlisted servicemember of the United States Air Force. After graduating first in my class from the Defense Language Institute in Monterey, California, I was trained and worked as a cryptologic linguist focused on the Korean Peninsula.

After an honorable discharge, I returned to my home in northeast Florida and earned a bachelor’s degree in Political Science from the University of North Florida.  I then attended Florida Coastal School of Law, where I earned numerous awards for written and oral advocacy in local and national competitions designed to simulate courtroom conditions at the trial and appellate levels. I graduated Magna Cum Laude in 2015, was a first-time Florida Bar Exam passer and earned a role as an associate with one of Jacksonville’s longest-running and most respected law firms, Marks Gray, P.A. While there, I honed my advocacy skills in practice areas such as civil defense, premises liability, residential and commercial foreclosures, contractual disputes, municipal liability, First Amendment concerns, and wrongful death actions, to name a few.

I strive to move every client's case along to an amicable solution as soon as is reasonably possible.  I employ strategies and invoke the rules of procedure to ensure the fastest and most economical outcome for every person who puts their faith in me.  Though I cannot promise that every client will obtain everything he or she wanted in the litigation, it is my utmost goal to see that each of my people knows that their outcome is fair and that they didn't have to leave anything on the table.

Call me today for a FREE consultation: 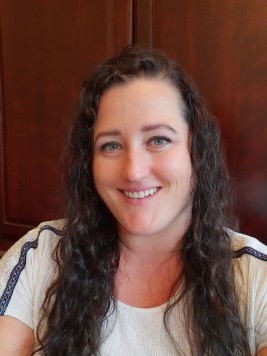 My role with the firm is to make sure the client experience is a positive one from the Initial Consultation to Case Completion. I partner with clients through onboarding, billing, and keeping in regular communication so there is no question as to where their case sits.

I bring 10 years of Finance and Human Resources experience. Prior to joining the firm, I worked as the Director of People Insights and Analytics at Southeastern Grocers where I grew my career for over 8 years starting as a Financial Analyst.