What is a Power of Attorney? 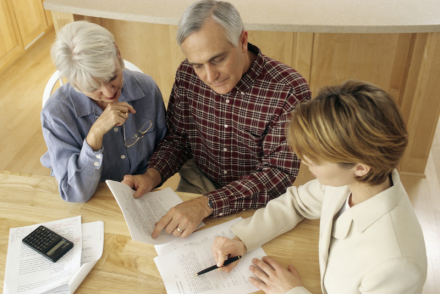 The power of attorney, in its simplest form, allows an agent of your choosing the ability to perform one or several tasks that currently may only be performed by you.  These powers could be something as simple as accessing a safety deposit box at your bank to retrieve sensitive documents or as complex as having the authority to establish a trust in your name for the benefit of another (including for your benefit) and to use your real and personal property to fund that trust.  A power of attorney can be either durable or nondurable.

A durable power of attorney continues to be valid even while you are legally or medically incompetent, i.e., your agent could access your bank account to pay your monthly bills while you were in a medically induced coma.

A nondurable power of attorney ceases to operate the moment you are incapacitated, so if you were deemed mentally incompetent by a court, your agent would have to initiate guardianship proceedings and be named as your guardian (a process that can take a number of months) before he or she would have access to your accounts or be able to make any legally significant decisions on your behalf.

Powers of attorney can be great tools for ensuring that those who rely upon you for any form of care or housing are taken care of in the even that you are temporarily unable to do so.  However, they are very dangerous documents in the hands of someone who, for any number of reasons, should not be trusted fully and completely to carry out actions in your best interests.  Once a person has been granted these powers in a power of attorney, they can immediately carry out the tasks described therein from the very moment the document is signed.  It is no longer possible (except for active military members) to create a delayed springing of powers under certain conditions that may come up in the future.  Once the agent is empowered, their authority is equal to yours until such powers are officially revoked in a subsequent writing and reasonable notice is provided to any potentially affected third party, i.e., the bank holding the account to which the agent was granted access.

A power of attorney should only be created when the agent is trusted absolutely, and only for the purposes necessary to accomplish your goals.