What is a Preneed Guardian? 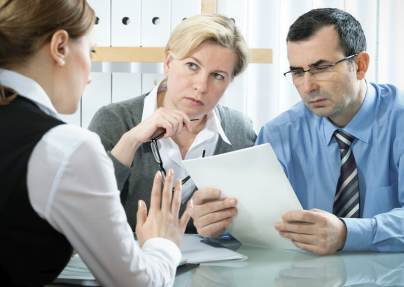 In the event that a person is deemed legally incapacitated, whether due to mental or medical changes, that person will need to have a guardian appointed by a court of competent jurisdiction to look after his or her affairs.  When a guardian is appointed, the property of the incapacitated individual is essentially transferred into the control of the guardian.  It is conceptually similar to a power of attorney, but with the added caveat that a true fiduciary relationship between the parties is created; whereas an agent in a power of attorney can technically perform the powers enumerated within the power of attorney without regard to the effect on the principal who designated them.

The benefit of the preneed guardian designation is simply that once you are determined to be incapacitated, that individual easily files the preneed designation form with the court and the court will issue letters of guardianship in that person’s name without the long and often meticulous process of having the individual vetted by the court and, if you so choose, without that person having to post a sometimes expensive bond to protect your property in the event of loss due to mismanagement.